AGATHON AND HIS BROTHERS

Saints and fourth-century martyrs (feast day: 7 Tut). They are Agathon or Agathun, Peter, John, Amun, Ammunah, and their mother, Rifqah or Rebecca.

As for Qus (Qus), this cannot be the famous town in Upper Egypt, but is probably the capital of the Jazirah Qusaniyyah, which was, according to B. T. A. Evetts (“The Churches . . .” 1895, p. 32, n. 1), the name of this district in the thirteenth century. Thus the family came from Sunbat, which reconciles with the events recounted by the Synaxarion.

Agathon, the eldest son, was the town mayor and greatly loved by the people, who were not all Christians. Christ appeared to his family, telling them they would gain the crown of martyrdom at Shubra of Alexandria and that their bodies would be taken to Niqriha in the province of Beheira (read by Amélineau as “in the Jazirah,” p. 482, n. 4). This place-name was “corrected” by Amélineau and Basset to read “Taqraha,” whereas Forget changes it to “thaghriha,” which he translates as “ad huius fines.” The identification of Niqriha presents no problems; it is a suburb of Damanhur (cf. Maspero and Wiet, 1919, p. 194, n. 1).

They thereupon distributed all their goods to the poor and made an early start for town. The military leader had them tortured, starting with Rebecca, their mother. However, he soon tired of torturing them and sent them off to Alexandria, since their constancy had already converted many people because they were loved by their fellow citizens.

In about 300, when they arrived in Alexandria at a place called Shubra, the dux Armenius subjected them to terrible tortures, cutting their flesh, roasting them in cauldrons, employing meat-hooks, crucifying them head downward, and so forth. They remained immovable. He finally had them beheaded, and their bodies were put into a boat to be thrown into the sea or the lake, according to other manuscripts.

An archon of Niqriha, who had been informed of the martyrdoms by an angel, collected the bodies by bribing the guards. He buried them in the church of Niqriha until the persecution passed. After the persecution, he built a beautiful church for them, and their bones are said to have worked miracles.

At the beginning of the thirteenth century, the date of the redaction of the first and anonymous half of the Synaxarion, their bodies were carried to the town of Sunbat, or Samnutiyyah, where their cult began to develop. 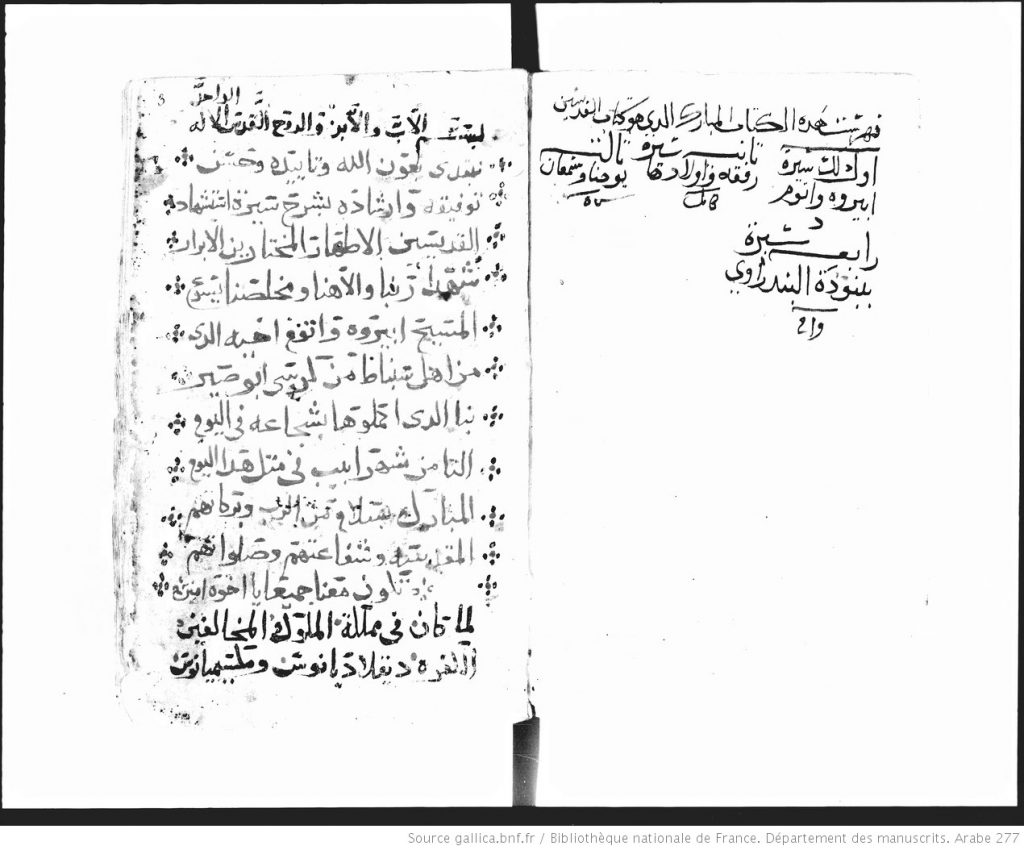 A translation of the incipit follows: At the time of the impious kings Diocletian and Maximian . . . there was a God-loving man, an archon, from a village in the district of the town of Qus in the province of the Sa‘id (Sa‘id) . . . called Aghatu, who was compassionate, in accordance with the very meaning of his name in Coptic.” This shows that the account took Qus as being the famous town in Upper Egypt.