The transmitted name of an Egyptian city, the exact location of which is unknown. The Greek, Latin, and Coptic lists of the bishops who participated in the Council of NICAEA in A.D. 325 mention a Harpocration from Alphocranon. SAWIRUS IBN AL-MUKAFFA‘, in his Arabic version of this list, gives the name of Harpocration’s diocese as al-Afrajun (see Munier, 1943, p. 4). But the location of the place is unknown, which has led some to believe that the name Alphocranon results from a double writing of the personal name Harpocration (Apokratiwn- Al/rpokranwn, Arpokration-Al/rpokranon). This theory is weakened, but not nullified, by the appearance of the place-name in a medieval list of Egyptian dioceses (National Library, Paris, manuscript copte 53, and John Rylands Library, Manchester, Coptic manuscript 53). Though the list is independent of the earlier catalogs of the bishops at Nicaea, it is notoriously corrupt in the very section that records the name Alphocranon. The name appears again in a late Arabic legend about a Christian from al-Afrajun, but the source of the story is unknown and it is possible that the name is simply a fabrication in this tale (Crum, 1932, p. 139). 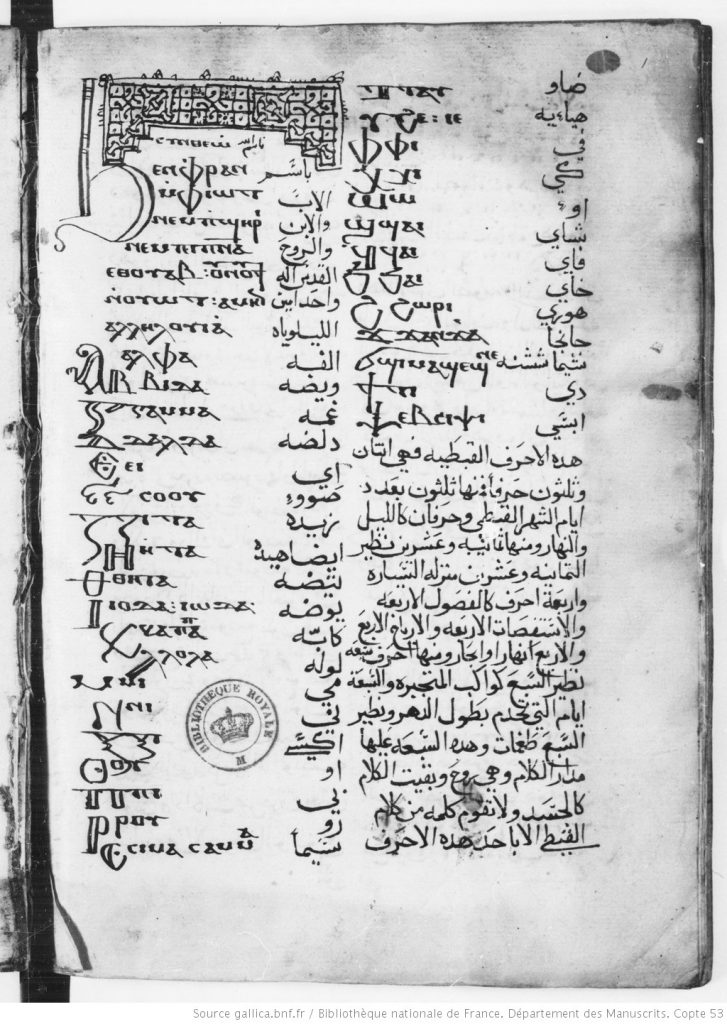 The fact that the name al-Afrajun, as recorded in Sawirus, is much more similar to the Greek Phragonis (al-Farrajin in Arabic) than to the Greek or Coptic form of Alphocranon makes possible the theory that the source(s) used by Sawirus had the name Phragonis and that al-Afrajun and Phragonis are two names for the same place. Phragonis/al-Farrajin is well attested in ancient and medieval sources. Its exact location is unknown, but it appears to have been situated near Tidah in the Gharbiyyah Province.